Secondly, after suffering through something as traumatic as residential schools which were brought on by the imperialistic policies of our own government, many of the students experienced abuses sexual and physical at alarmingly high rates, many residential school survivors have developed mental illnesses. 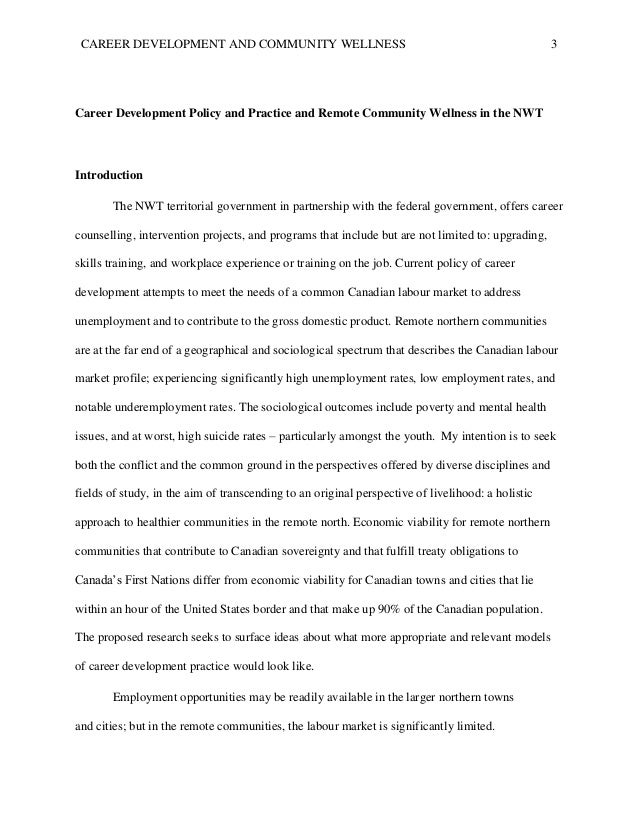 We live in a country unfairly dominated and run in the sole interests of that single nation—English Canada. Their history was associated with numerous migrations, which followed the changes in how animals moved and how the weather favored or discouraged the locals from growing crops.

This gave so many a feeling of identity and dignity that they did not have before, and made them not feel like second class citizens after the long legal battle that started in Yourself and your kids obviously. Moreover, they were the first to meet the Europeans who came to the continent. This complexity is caused mostly by disputes between the provincial and federal branches of government as until recently there was an ongoing jurisdictional tug of war as neither claimed responsibility for funding of many Indigenous services.

We natives live with the Canada Problem, and we natives can only solve that problem ourselves.